Wow! What a Charleston! Massive well done to all the pupils for their super hard work and awesome dancing skills!

They blew me away with what they were able to achieve in such a short period of time. I hope all that were able to come along and watch, enjoyed the performance. I could see many smiley proud faces in the crowd!

If you were unable to see the live performance, here is a clip of the routine and their amazing efforts! 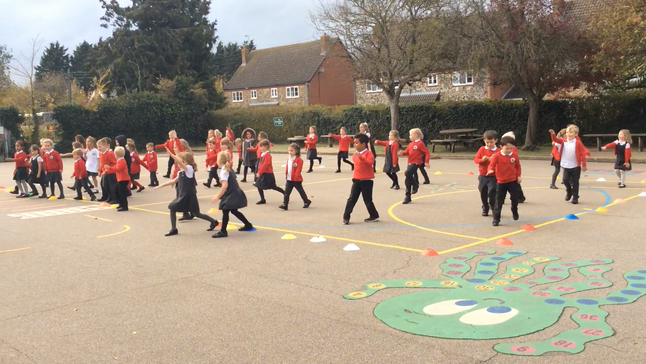 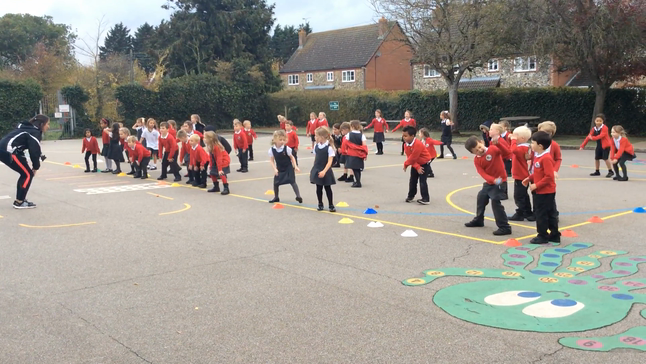 The KS2 classes learnt all about how dance was used as an important part of entertainment and exercise during the War and how it helped build up people's spirits and brought a smile to their face in times of despair.

They found out this was in fact very true when they performed their own 1915's style 'One Step' routine to their friends and families, bringing many smiles and enjoyment to all.

I want to say a HUGE well done all the KS2 pupils for their hard work and dedication and hope all their friends and family who were able to watch enjoyed their showcase.

For anyone who was unable to come along and watch live, here is a video of their amazing efforts!

KS1 will be performing their energetic Charleston routine on the playground at 3:15 this Wednesday! Don't miss it! 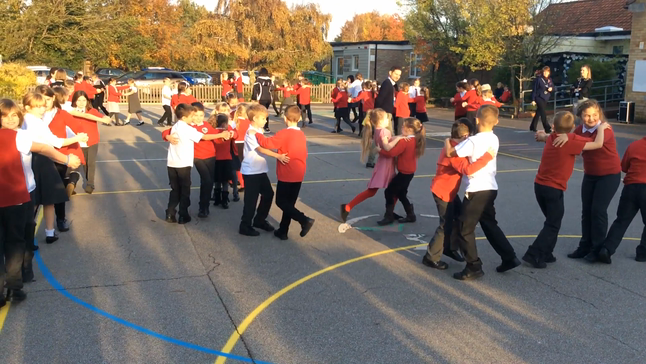