'Draw around the octopus' mouth'

When we arrived into the classroom today there was an ocean!

Then, when we came back from assembly there was an octopus with 8 legs, holding our 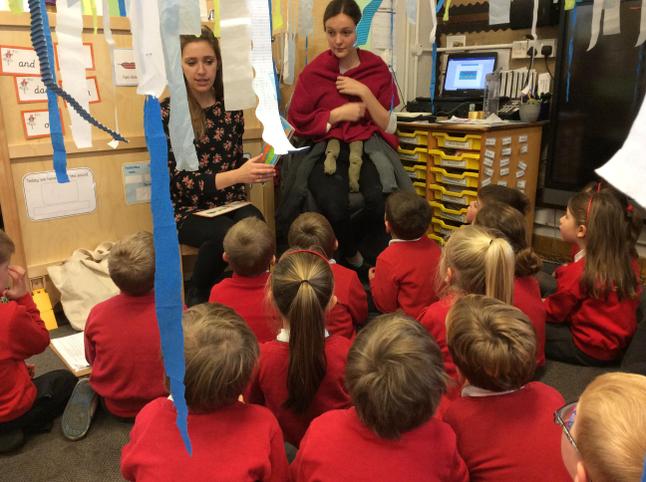 We practised making the ‘o, o, octopus’ sound whilst looking at the shapes of each others’ mouths. We made an octopus action too – and tickled each other with our 8 octopus legs! 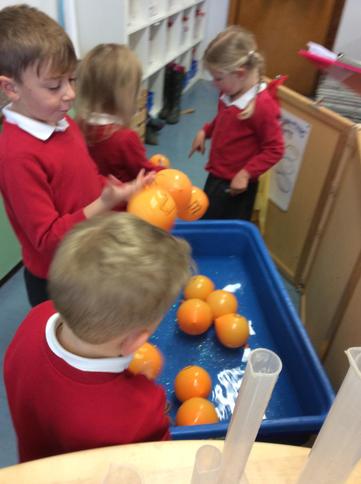 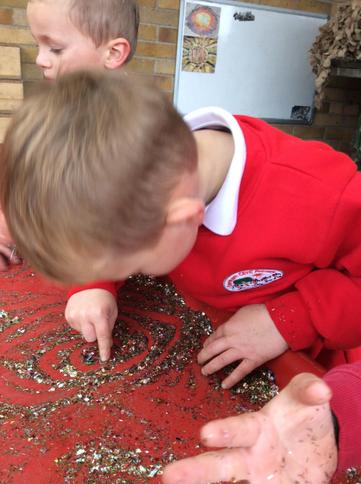 Then, we played two games! One with stinky socks full of sounds and word treasure and another game fishing for sound pearls in the water tray. We had to be careful not to catch the o, o, octopus at the same time!

We enjoyed forming the letter o in octopus glitter. Then later, we practised recognising and forming the o grapheme over the front cover of Octopus Soctopus. 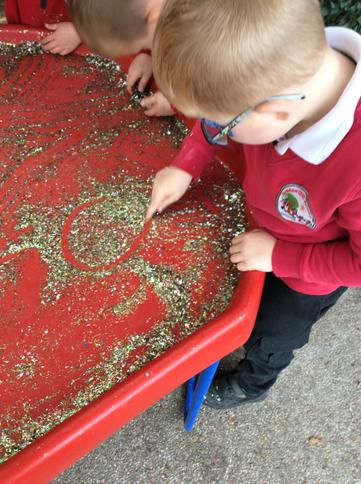 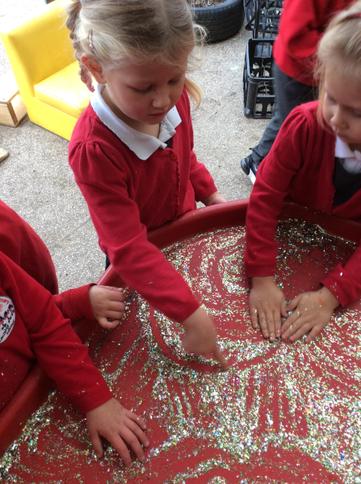 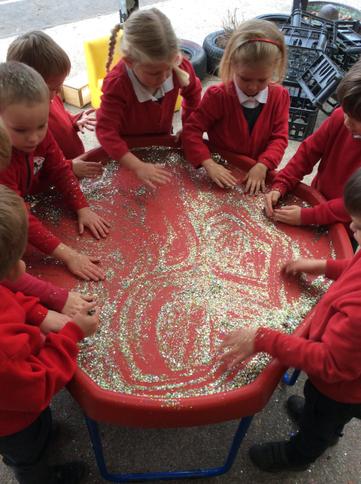